Overlooking the Indian Ocean near Mossel Bay, and designed by Peter Matkovich and 2011 Open Champion, Darren Clarke, Pinnacle Point is one of the most unique and scenic golf courses in the world.

This Clifftop Fynbos Golf Course inspires the golfer to play this challenging layout with a level of respect due to its dramatic views and breathtaking terrain. The 72 par layout is characterised by 7 majestic holes that line the Indian Ocean rock cliffs, four of which are played over ocean and cliff. All 18 holes have been designed to fit the contours of the land.

Golfers have access to a number of world-class facilities, including the Louis Oosthuizen Junior Academy, driving range, putting green, club-fitting and repairs workshop, and excellent pro shop, not to mention a clubhouse with 270-degree sea views.

In both 2016 and 2017 Pinnacle Point was named South Africa’s Best Golf Course at the Annual World Golf Awards.

2006 – “Pinnacle Point Estate is without doubt the most spectacular golf course I have ever had the opportunity to design.” – Peter Matkovich, course designer.

7 Kilometres of fairways, 80 bunkers and the Indian Ocean is the only water hazard.

No caddies – carts only | Pro Shop on site for golfing essentials and memorabilia. 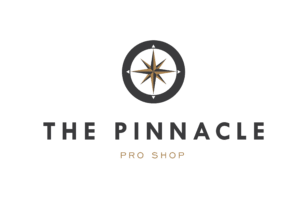 At our fully-fledged Pro Shop we offer only premium quality, internationally recognised brands fit for all golfing enthusiasts.

Golfers can shop from a variety of apparel including branded shirts, peaks, club equipment, shoes, eye-wear and golf balls.

Our professional and friendly Pro Shop team are on hand 7 days a week to assist with your unique golfing requirements. 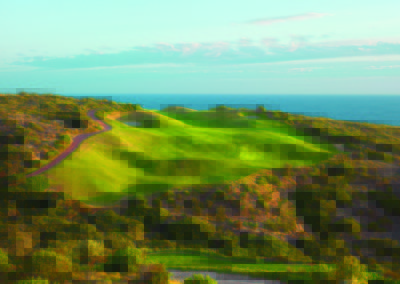 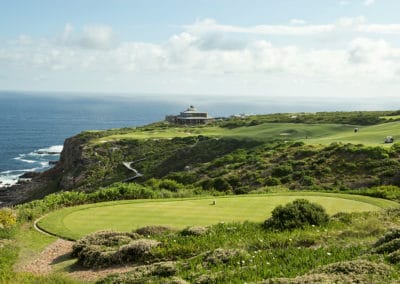 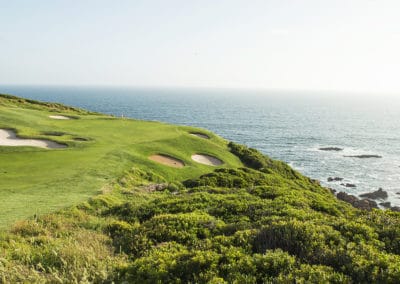 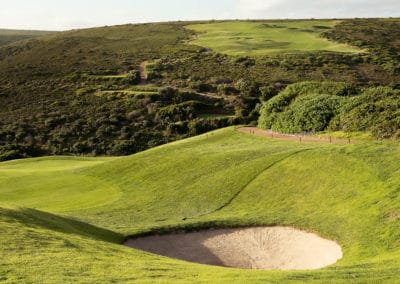 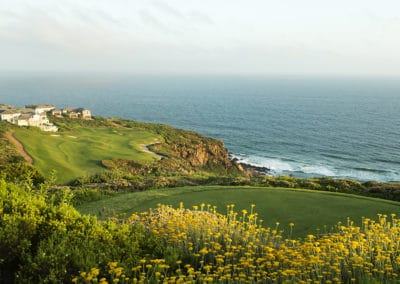